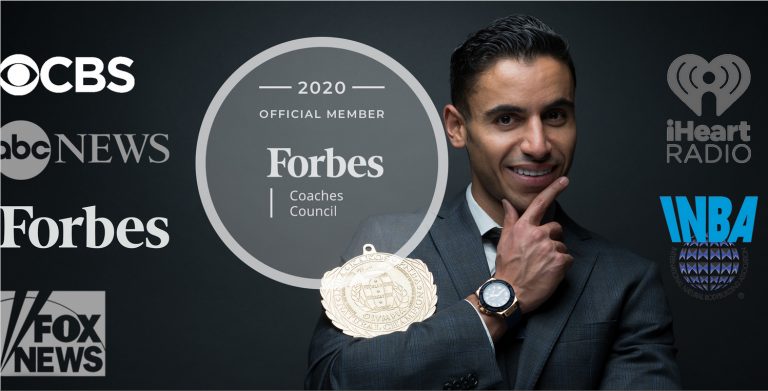 Meeting you was one of the biggest blessings in my life. I am so grateful for you and all of your help. I appreciate it from the bottom of my heart. You and the program have had such a powerful influence on me and changed my life. Thank you so much for everything. I am so excited for what the future holds for our friendship and working together on amazing things.
Wasim Hajjiri MBA, Engineer, 3x Gold Medalist​

Thank you for being in our lives. Without you I can absolutely say I would not be who I am today in a place where I am living my dream and fully enjoying the process of life
Philippe Choinière
I just wanted to reiterate what a jolt of pleasure you gave me with your great news today. Not only is it a thrill and an honour to be requested to do your work with the United Nations (in view of being able to reach through their tentacles, a virtual area of the entire globe), but the fact that you are now picking up the great momentum of your visionary work. There is no doubt in my mind that if you keep this up, you will be a world-wide household name in the near future. Added to your achievements, I would like you to know that the second part of our conversation was most definitely a break-through I have been working on ... for the past week, in an in-depth fashion. 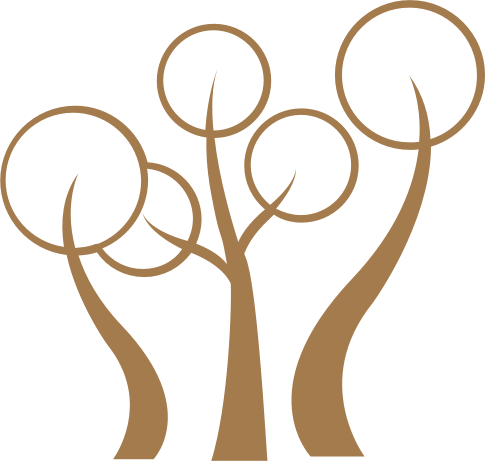 Hi John Added to your achievements, I would like you to know that the second part of our conversation was most definitely a break-through I have been working on ... for the past week, in an in-depth fashion. I do my work so successfully because I don't mince words. Straight-talk from the heart is what gets the mountains of "yuk" moving. Well friend, you did just that for me. You were the only one who had the guts to tell me that I was feeling like a "loser" because ...... That opened me up to the point that within our conversation I had an "aha" moment.

Rose-Marie
My first visualization that I did on Wednesday (really feeling the feelings etc.) completely manifested amazing things for me on Thursday! WOW, this works and fast! I thought summer was quiet for yoga, (it usually is) so instead of teaching 2 classes in the west island Wednesday nights I combined them to teach one, well I believe I now have 18 people interested!

Sue-Anne
We had a great and super productive trip, don't know if you heard but in 3 tournaments my player (Daniel Nestor) made the finals of the French Open, won the warm up tournament at Queens before Wimbledon, then....won Wimbledon for the first time in his 17 year career, completing the 'Golden Grand Slam' - which is to win all 4 majors, only a few in history have done it-, and to top it is now ranked world #1 ! Testimony to your law that thoughts are real forces, I dedicate this recent success to you! Thank you.

Martin Laurendeau
Coach Tennis Canada
Happy New Year, John! I was blind and you taught me how to see. And you gave me the tools to create the 2015 that I want and deserve!‎

Cindy
Good morning, John! I can't thank you enough for what you have done for me! What happiness! I feel confident like never before and I feel so good! People come to me naturally and I have no discomfort! It's fantastic! Finally, I am able to be myself. I thank the moment you entered my life! You are a master on earth and you do us good!

Sophie
Hello John, Just to let you know that our session changed everything. The periods of doubt have all but disappeared, and if that happens, I am able to shift in a few minutes. Thank you with all my heart for allowing me to evolve.

Thomas
what a release.. the key to the end of my suffering became clear to me; this man was simply my progenitor and not my father… this changed my relational perspective and the affect that was connected to it! 35 years to achieve this! Better late than never lol Let's keep in touch for the rest.
so I'll keep you alive for up to 120 years lol!
Yesterday I experimented with thinking about the past and I immediately felt bad and I managed to refocus my thoughts
I wish you well, I enter in the preparatory phase of the harp evening and poetry tomorrow and then big start.. a infinite thank you to you dear John xx I feel touched ,
thank you, a treasure was buried in me and you guided me to find the key
Anne

“Our capabilities go far beyond what we can even imagine. Learn how to create a happier, healthier and more abundant life.”

“Our capabilities go far beyond what we can even imagine. Learn how to create a happier, healthier and more abundant life.” 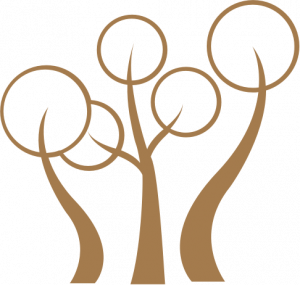